The history of 3rd Canadian Division

On 24 June 1915 the British Government enquired whether Canada could supply any more formed bodies of troops. It was decided that there were enough reserve and surplus troops already overseas and the 3rd Division began to form in France in December 1915. A shortage of artillery led to the guns of the 3rd (Lahore) Division of the Indian Corps being attached. The Division fought in many of the major actions of the war, including:

The Division was not selected to advance into Germany and demobilisation commenced in late 1918. Most elements crossed to England in February 1919 and home soon after.

The order of battle of the 3rd Canadian Division 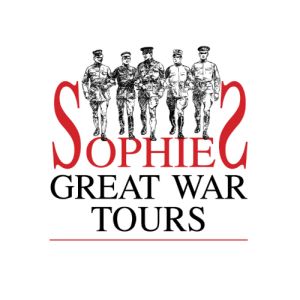