There are times when my heart sinks a little. It is usually when I find a book being published that covers events of the Great War that have already received a great deal of coverage, and mainly because so many battles, engagements, units and formations never seem to attract their fair share of attention. The intended raising of a Welsh Army Corps; its crystallisation as the formation of the single 38th (Welsh) Division and its real and harrowing baptism of fire at Mametz Wood is scarcely a neglected topic. Although the 1920 division history by J. E. Munby is terse and limited in scope, the subject has been covered in numerous regimental histories, memoirs and more recent battle studies. The good news for would-be authors is that, taken with ready accessible to primary sources, this provides a very solid basis upon which to construct another look at it.

Jonathan Riley’s book is of a style that we might describe as “academic”: it is objective, draws upon a wide range of sources, provides references and is well illustrated with good maps. I found it fluidly written and making for a good read. A such, it provides an excellent account and would be valuable to anyone interested in this subject. I was pleased to see that it does, to some extent at least, cover the battle from the German side although many of the personal quotes are drawn from existing secondary English language sources. This is to be welcomed, for so many battle studies still tend to examine the events from one side (and I fully understand why that is).

The annexes include a useful list of honours and awards (but no mentions in despatches) to officers and men serving with the division up to July 1916. Others are various orders of battle, regimental lists and so on. Less satisfying to see is that a paragraph on the Training Reserve has largely been lifted straight from the Long, Long Trail without any form of acknowledgement.

As ever with Helion’s output, the book is a very nicely finished artefact on heavy glossy paper and well bound. 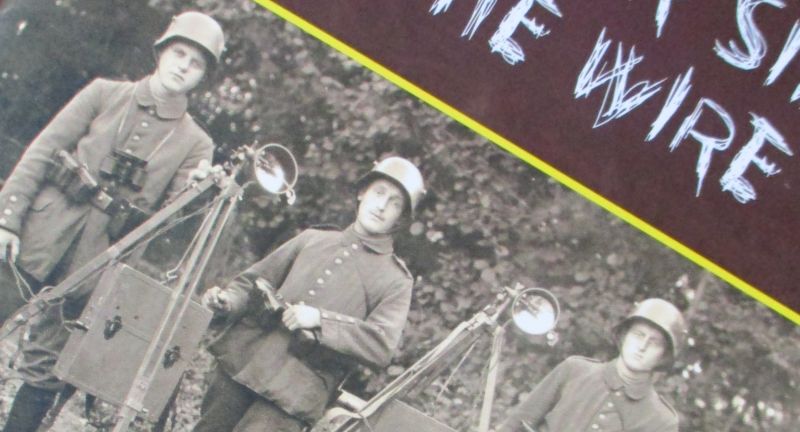 As this subtitle suggests, this heavy tome is the third in a series by the same author, examining in detail the history of the German XIV Reserve Corps. For the period covered in this volume it was made up of the 26th and 28th Reserve Divisions, from Württemberg and Baden respectively. The corps spent a lengthy period on the Somme and was central to the fighting of the summer of 1916. Their operational area stretched down to Mametz Wood, and as such it makes for interesting reading alongside Jonathan Riley’s book, although inevitably as “The other side of the wire” covers a year of fighting its spends only a few pages on this particular action.

The work behind this book does leave me in awe: not only the evident deep mining of sources and the sifting and organising to create an understandable narrative, but the necessary translation (let alone reading that eye-watering scripts use by Germany at the time) into English. It is also well illustrated, with scarcely an image that I had ever seen before. As a work of reference it does have one failing – the absence of an index. Even to relocate the coverage of Mametz Wood took some flicking through until it could be found. A pity, given that the book is so extensive and so detailed. It is by no means as thorough in its citing of sources as in “Ghosts of old companions” but all key quotations are referenced.

Along with Jack Sheldon’s works that examine the Somme from the German side (reviewed elsewhere on this site), Ralph Whitehead brings a fresh perspective. The vital importance accorded to Thiepval; the counter-attack philosophies and organisation; the evident command and materiel difficulties. The period of coverage also sees the divisions in action in the withdrawal to the Hindenburg Line and on the Chemin des Dames in 1917. It is a very welcome and an important read. I look forward to the fourth and (presumably) concluding volume.

Need more help with your soldier?

Become a supporter of the Long, Long Trail 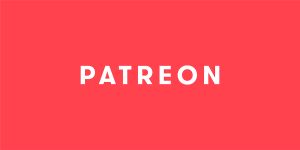 Support this site via Patreon